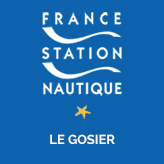 Le Gosier is undoubtedly the cradle of Guadeloupe tourism. The city that owes its name to a species of American pelican, the grand-gullet, has logically made its emblem.

Its luxury hotels, beaches, restaurants and nightlife have contributed to the seaside reputation of the resort located about ten kilometers from Pointe-à-Pitre airport.

With its attractiveness and its 25,000 inhabitants, Le Gosier enjoys a privileged position by the sea. The town has also been working for some twenty years to revitalize its territory. Structuring efforts are new airways for the city's tourism economy.

Learn more about the label obtained by Le Gosier 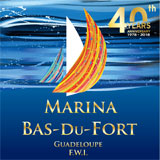